After many years, I finally returned to Catania to visit relatives and pursue my interest in my Sicilian ancestry.  Did I mean to blog while I was there the way I did during my trip to Norway in 2010?  Yes.  Did I do it? No.  Let's just say life can be a little crazy in Sicily.  Crazy and busy-- in a good way... well, most of the time.  And when I wasn't busy, there was no Internet available, or if there was, I was too tired to even turn on my computer. I'm also a bit of a perfectionist, and if I can't blog regularly and not skip important events, I'd rather not blog at all.  So, here I am reverse-blogging, and this isn't going to be much better than if I had skip-blogged my way through my Sicilian trip.  Sigh. In fact, I'm at a bit of a loss as to where to begin.

So let's start with the biggest thing to stare you in the face when flying into Fontanarossa Airport of Catania-- Mt. Etna. Mungibeddu, as it has been called in Sicilian dialect, stands tall at 3,329 meters/~11,000 ft on the eastern coast of the Mediterranean island.  It constantly exhales vapor or belches ash and spews lava at the summit, reminding everyone it can blow any time it feels like it. It is the most active volcano in Europe and has the longest documented history (2,700 years) of activity of any volcano. Over the centuries, it has destroyed Catania and other towns several times, but it is also known as a relatively kind volcano, usually having given residents ample time to escape the danger.

Today, Etna is a UNESCO World Heritage Site because of its importance to science, history, culture, and education. Therefore, I really wanted to honor the mountain with a personal visit to the highest point available to tourists. The volcano has been a constant fixture for centuries of ancestors who not only depended on it and the fruits of its fertile soil but at times probably had to survive it as well.  I am the sum of all of them and, therefore, a daughter of Etna.

To reach the top, we had to drive to the Rifugio Sapienza (~1,900 meters) and purchase tickets to ride the cable car to about 2,500 meters where there are buses that go to the authorized crater area at 2,920 meters. One can choose to walk the last leg, but it would take about 3.5 hours to reach the crater area-- all uphill, mind you. The cable car ride was beautiful; the flora and fauna growing from heaps of old lava are unique, desolate patches of loveliness.  Once the top is reached, as my son stated, "it's like being on another planet."  The barren blackness dips into craters still venting steam as the lava from the last eruption continues to cool off.  And the view from the top is one in a million.

Bottom line: This is a must-do attraction if traveling to Sicily.  5-star experience. 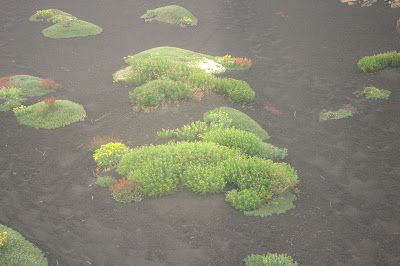 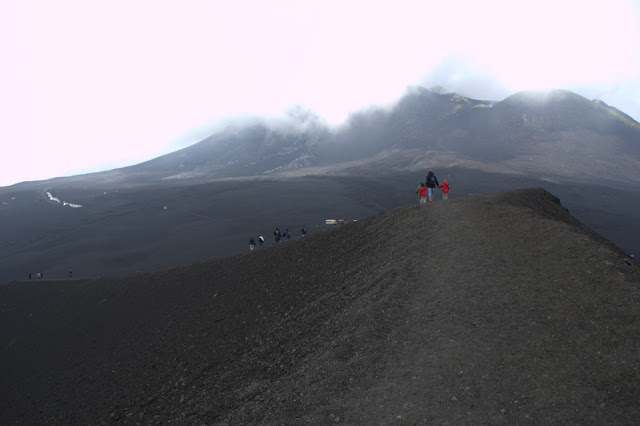 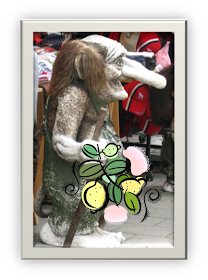 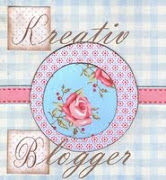 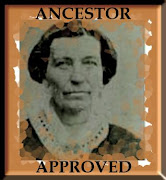